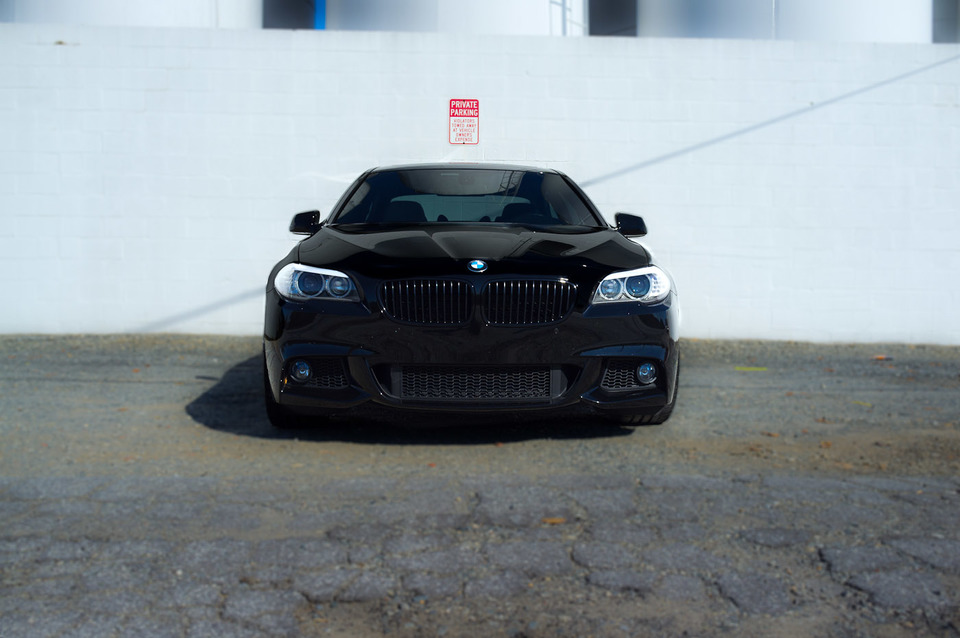 All options on this vehicle were completed in-house and are available at any one of our four Atlanta locations.

Now that he has a wife and kid (see the Recaro child seat in the back??) he had to find something that would accommodate the family, look clean and classy, and still be the "ultimate family driving machine."

Enter the 2011 BMW 535 M-Sport. Its plenty fast (with the juiced up software and Remus Performance Exhaust), handles as well as a family car ever could with it's upgraded 21" Dub.1One Seven wheels and Michelin Pilot Super Sport tires. We installed AC Schnitzer Lowering Springs to help with body roll and give the car a more aggressive stance yet not compromise ride quality. Even with the upgraded suspension and wheel and tire package, the car drives just like it would out the factory, looks great, and is just as much at home on the streets of the city as it is on an aggressive mountain drive.

So far this is the best BMW he has ever owned and until a 2014 Mineral White F-10 M5 magically finds a way into his driveway we're sure he'll have a smile on his face every time he gets behind the wheel of this current project car. 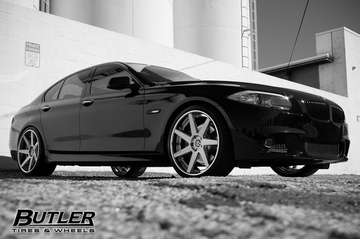 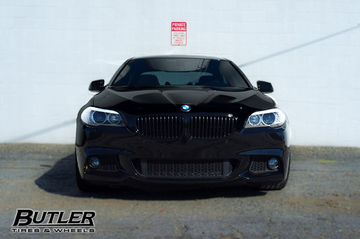 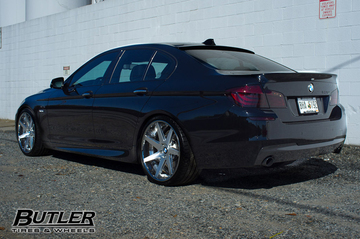 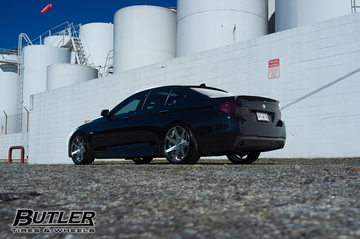 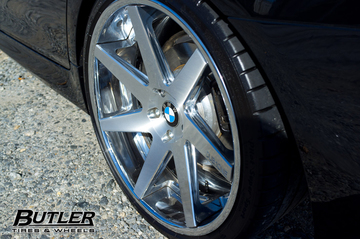 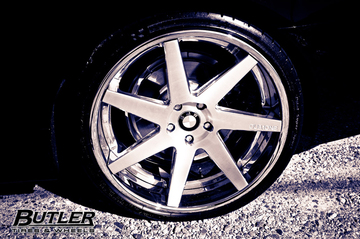 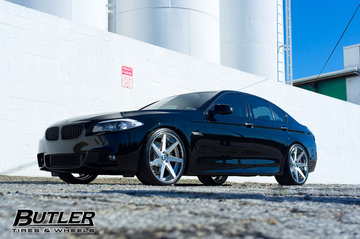 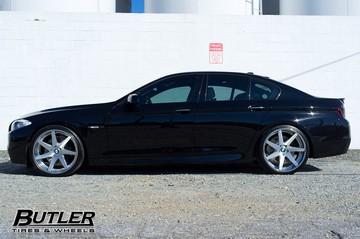 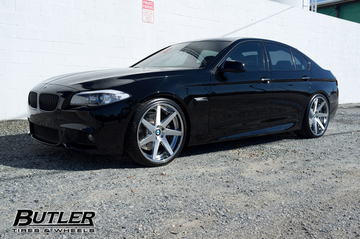 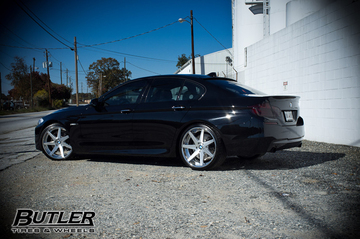 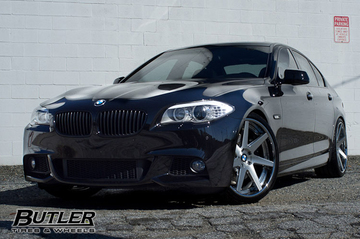 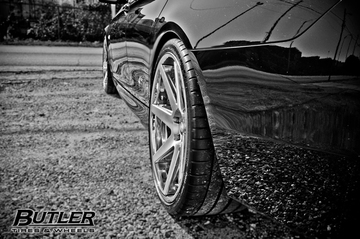 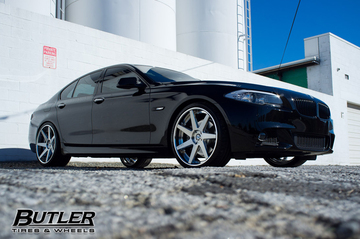